Who Handles Cybercrime in Canada?

The cybercrime response in Canada is still in its infancy, but it continues to grow to detect and stop the frequency and severity of cyber-attacks. 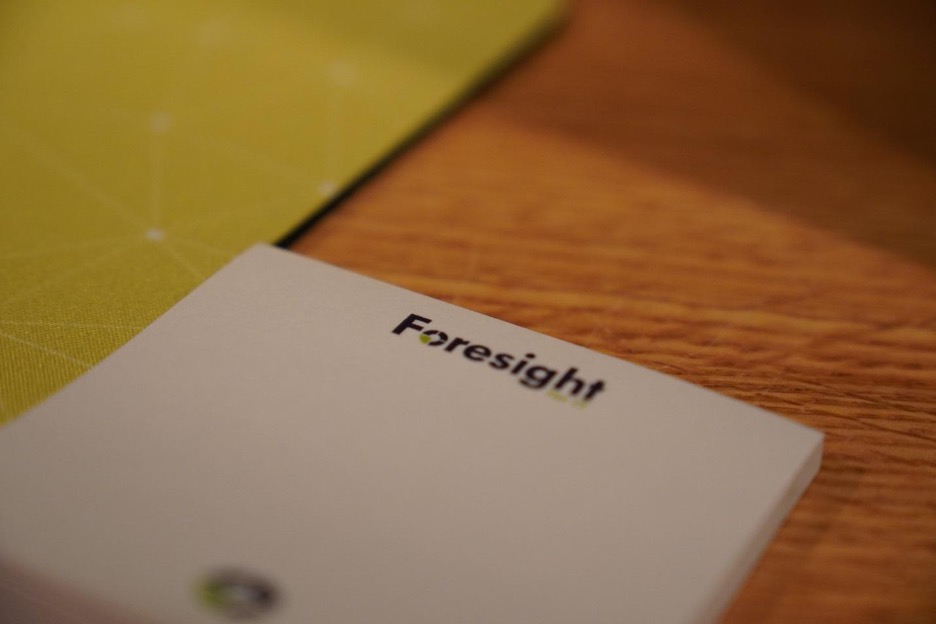 The evolution of cybercrime is swift, and government agencies and organizations are working to keep up. Twenty-five to thirty years ago, the internet was new to the public. Not everyone had a home computer, and people didn’t rely on them as heavily as they do today.

Cybercrime is unique compared to other crimes – unlike physical crimes, cybercrimes can be complex and challenging to track. The Canadian government is dedicating resources to prioritize cyber-attacks, but most businesses and the public don’t really know where to turn.

Here are the basics of who handles cybercrime in Canada.

What’s the Government’s Response to Cybercrime?

When you experience cybercrime in Canada, you don’t have to grin and bear it. Unlike most crimes, calling 911 isn’t always appropriate, but you do have options. The federal government has set up agencies to handle public disclosure of cybercrimes.

The Canadian Centre for Cyber Security

Also known as the Cyber Centre, the CCCS takes reports of cybercrime in Canada. Unlike the police, they don’t conduct investigations into the incidents. Instead, they track the statistics – the types of cybercrimes reported most often, the frequency of reported cybercrimes, and other data.

The CCCS is also an education hub – they have resources on cybercrimes, how to avoid them, and what to do if something happens to you. 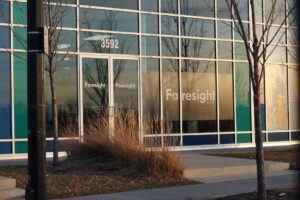 If a  cybercrime poses an immediate threat of danger, law enforcement must be contacted. But the arm of the RCMP can only reach so far, so the Government of Canada established The National Cybercrime Coordination Unit (NC3) to work within the RCMP to help reduce the threat and victimization of cybercrime.

NC3 only began initial operation in April 2020, and they expect to be fully operational by 2024. Their mandate is to work with law enforcement, government entities, and private sector partners to accomplish several tasks:

The  NC3 doesn’t work alone – they partner with municipal, provincial, and federal law enforcement, CCCS, Canadian Security and Intelligence Service (CSIS), and the Department of National Defense (DND.) When needed, they also work alongside international law enforcement and within the private sector.

The cybercrime response in Canada is still in its infancy, but it continues to grow to detect and stop the frequency and severity of cyber-attacks. There’s a need to educate the public about the options for reporting a cybercrime in Canada.

Get Foresight for IT in your corner. We provide an array of services to suit your business needs.  With us, you’re always protected. Contact us to discuss your IT needs.