Cybersecurity experts claim that hackers are abusing the massive growth in the use of webcams to discreetly take remote control of one’s device. 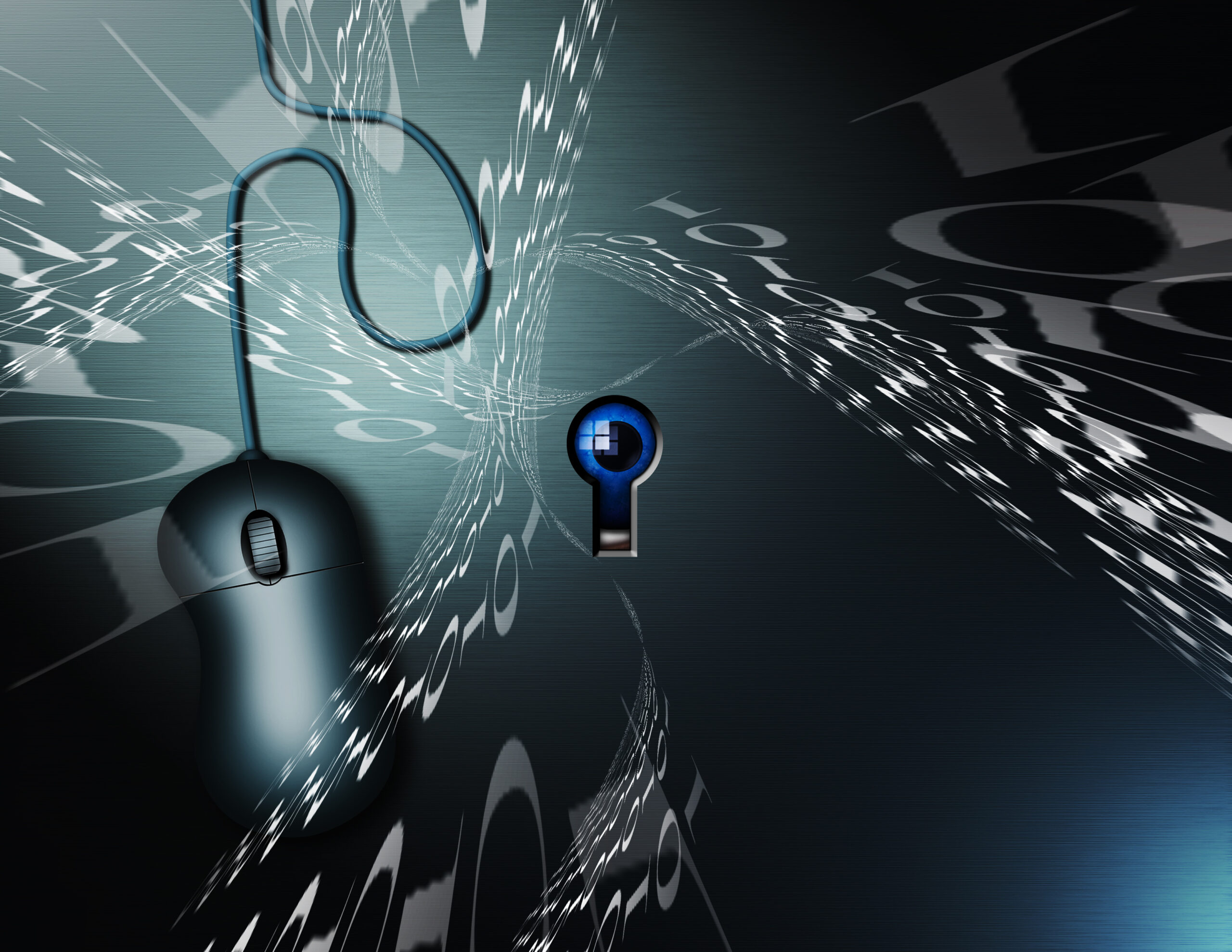 If a cybercriminal hacks into your computer’s camera your anonymity will be lost. While being afraid of people spying on you via webcam may make you sound like a conspiracy theorist, it is a real threat.

There are a few easy rules you can follow to keep yourself from being recorded without your awareness.

How webcams are hacked.

Cybercriminals use malware called remote access Trojans, or RATs, which give them access to the camera, computer files, and the ability to record keystrokes performed by the user. This malware can be created by the criminal or purchased online. Cybercriminals will hide the malware in other applications downloaded from the internet. They can also be attached to emails or embedded in an email link. Another way criminals might gain access to your webcam is through by-passing your computer’s firewall. This is why, having an anti-malware firewall is important for any device you can connect to the internet.

Why webcams are hacked.

The purpose of a criminal hacking an individual’s computer is to accumulate private or personal data. When a hacker watches, listens to or logs an individual’s keystrokes, they are essentially eavesdropping on them during their most sensitive situations either at home or at work. Later this information can be used to blackmail, extort or expose those individuals.

How to protect yourself.

It is more common today that televisions, phones, and doorbells all have micro-sized digital camera built-in them. To keep these devices safe, keep them up to date with antivirus software and implement strong passwords while using them. Not all security software will protect a user from the threats of malware intrusion. If you still have concerns while using your personal smart devices, an additional safeguard would be to cover the lens with electrical tape. Be mindful that your devices could have built-in microphones as well. Even if your lens is covered, hacked devices that are recording audio may be cybercriminals preferred source of intelligence.

Cybercriminals are trying to watch your private moments and listen in; you do not want to even give them the chance!